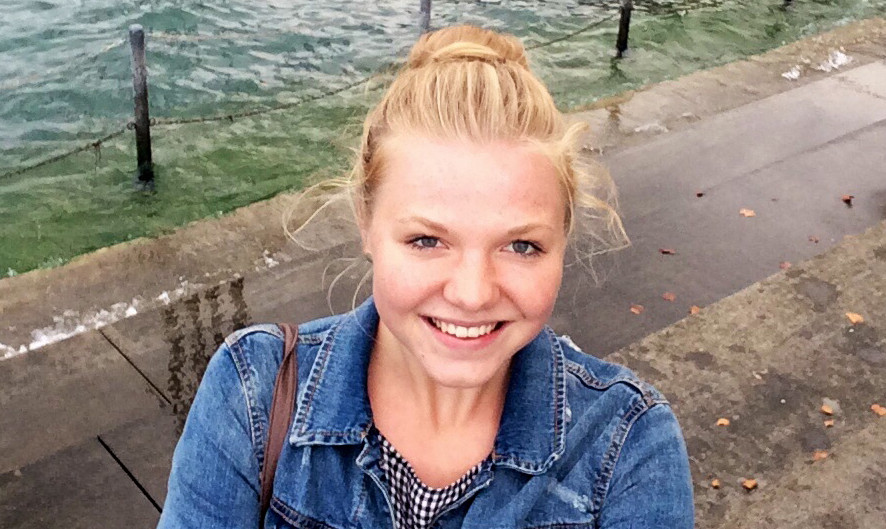 My EVS-Experience in Latvia: September – December 2015

September was my first month in Ikšķiles Brīva Skola.
I started with holding presentations about myself in different classes.

In preschool the children and I first searched Austria on a map. Afterwards we created a poster with pictures I brought with me from Austria: hobbies, family and friends. The kids participated in creating the poster and drew or wrote something on it. Finally we stuck the poster on the wall where it’s still visible for everyone. (21.09.2015)

For 1st, 2nd and 3rd class I prepared a powerpoint presentation. I told them where I come from, what my hobbies are and showed them pictures of Austria, my family and friends.
We talked about different hobbies, about friends and family in order to get to know each other. This presentation about me took place during the English lesson and because of this the conversation was in English. (30.09.2015)

In my On-Arrival Training it was our task to create and implement a project in favour of the local community. We worked in teams – me, Ina and Marta. Together we decided to make a survey. The aim of the survey was to inform young people about EVS because we think there is a lack of knowledge about programmes like EVS.

As our training course took place close to Riga, we did the survey in the Latvian capital. It was a big success. The people interviewed were very open-minded and interested in completing the survey. They could add their email-address and we sent them an Info-Kit about EVS per email. It was nice to talk to them and to inform them about EVS.
Finally our group had more than 60 questionnaires completed and we were very happy about our project.
Karjeras nedēļa (12. – 15.10. 2015)
In several high and middle schools in Latvia so-called „career weeks“ took place.
My co-volunteer Leon and me were part of this project and presented our work as a European volunteer in some schools. Furthermore, we talked about ourselves and about our countries. We made the questionnaire about EVS which we had done in our On-Arrival Training and some other activities. It was a good experience to talk with local youngsters and to inform them about the possibilities they have after graduating from high school.

This evening was organised by Amanda Peiraga. She had been an exchange student in Germany and wanted to invite local youth and foreigners in order to talk about prejudices you have about different countries. Amanda invited young people from different countries (Italy, Canada, Germany, Austria) who are currently spending a year in Latvia. My task was to present my country in general, talk about prejudices which were claimed by the locals and justify them. After the presentations we played typical games and had fun. This evening was a good opportunity to get to know what other people think about your country.

Beginning of the swimming lesson

In October, I started to go swimming with a group of children in the local swimming pool. As I am swimmer, I proposed to teach the children different styles of swimming, share the enthusiasm for water and swimming and contribute my skills as a volunteer. Now I have two groups with 6-7 children each. Together we go to the pool every Thursday for a swimming lesson. We learn and play together.
Later in November, little kids with parents joined the weekly swimming lesson. With them I do not train swim styles. Together with their parents they come to the pool and we make activities to get used to water and to have fun.

Ikšķiles Brīva Skola organized a parents meeting in October. For us volunteers it was the possibility to introduce ourselves to the parents and to cook something special from our country for parents and teachers.
I decided to make apple strudel, a typical Austrian dish.

After Martin’s Day, a traditionally celebrated day in our school, some children, teachers, Leon and me stayed in school for a sleepover. Our sports teacher organized an outside activity for them and I gave them luminous bracelets as a reward.
We played also some inside games in the darkness and watched a movie.

On Wednesdays I have the opportunity to spend time in preschool to make some little project or lesson. In November I started mathematic activities with preschool children. For me it was essential to learn playfully. There were different kinds of activities:

… and some other activities.

Leon and me proposed handcraft work to children of the school in the afternoon. Firstly we made little balls out of coloured felt, glued shaking eyes on them and cut a mouth in them. Children trained their fine motor skills by making the balls and had a little toy, made by themselves.
Secondly we constructed stars out of paper, wire and pearls when Christmas time came closer. Some of them were used to decorate the school for Christmas.
Thirdly we baked Christmas cookies at the end of November. Several children participated and they could create their own figures or symbols out of the cookie dough. Afterwards we enjoyed the cookies together and shared with teachers and other children.

My mentor Renate proposed this event to me. It had nothing to do with my work in Ikšķiles Brīva Skola and took place during my leisure time. For the event foreigners and Latvians came together to make different activities in Riga and explore the city together. The event was organised by pupils of a high school in Riga. We worked in teams and had to complete some kind of treasure hunt. Instead of treasures there were different activities to complete. For example, we had to imagine we need to make a tourist information video about an unknown sight in Riga and we had to imagine a story behind this sight. Furthermore it was our task to create a little dance in front of the national theatre, complete a quiz about Latvia, make a cd cover of a famous band and many many other activities. It was a lot of fun to work in these teams and after the treasure hunt we all met in a place in order to spend a bit more time together and to do the victory ceremony.

Two EVS friends from my On-Arrival Training work in the youth centre in Saldus. They invited EVS volunteers in Latvia for intercultural days to their youth centre. It was our responsibility to make different workshops and activities with the children in the youth centre. School classes were invited. On the first day there was a theatre and a photography workshop, organized by other volunteers. I assisted in the photo workshop. The children’s task was to take photos of each other with different emotions, surrounding, etc. On the second day we had a craft workshop in the morning. There we made beautiful paper stars, decorated tea lights with felt and pearls and wrote self-made Christmas cards. In the afternoon we had the main event – the intercultural day. We prepared typical food of our countries, a quiz and some games. Approximately 30 children and teenagers appeared. We played the quiz and the games, presented our food and enjoyed this afternoon together. It was real fun and I am pretty sure the children liked it as well.

December is Christmas time and in Ikšķiles Brīva Skola we celebrated the last day of school with a concert. The concert took place in a hall for concerts in Ikšķile and it was a nice and solemn atmosphere. Each class performed a little theatre piece, children were dressed as animals and also the piece was about animals. After the pieces we played a few songs with our guitar group. And as my native language is German we sang a German Christmas song with pupils and teachers from school who are interested in German or speak German.
For me it was amazing and a very great experience to see this different kind of Christmas celebration. It made me understand that there are many ways how to celebrate Christmas and I really respect and tolerate it. 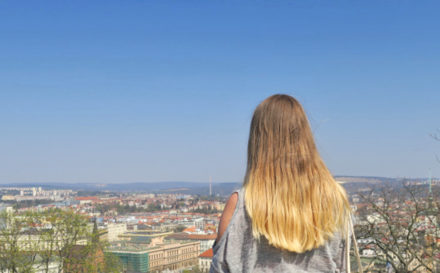 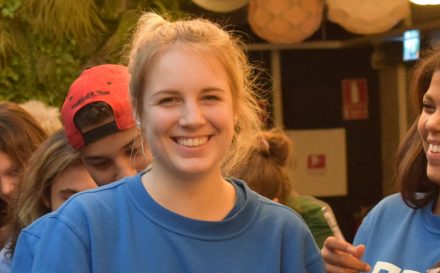 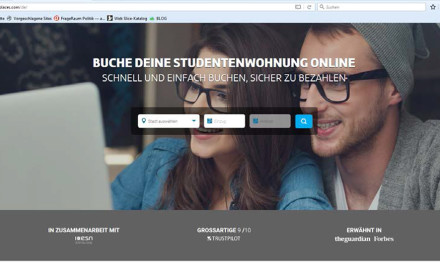 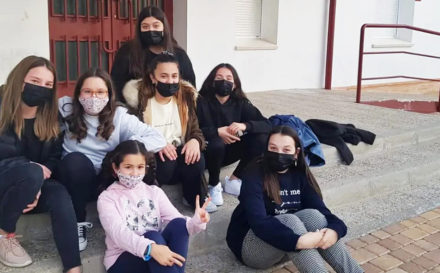